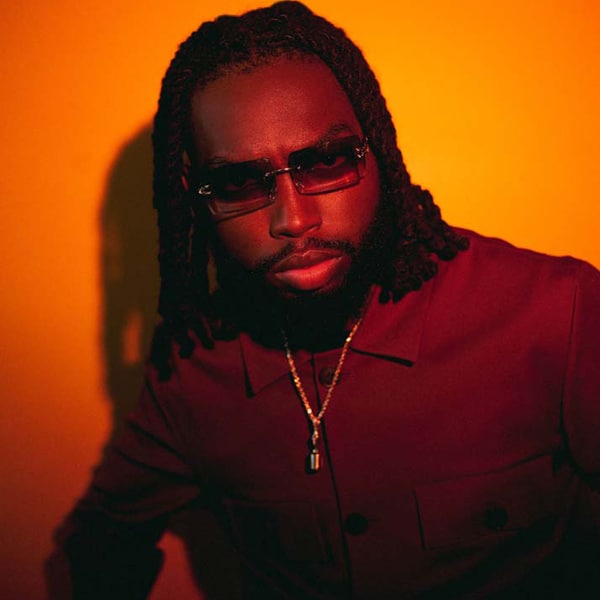 Tydre is a native New Yorker born and raised between Mount Vernon and the Bronx. A graduate of Virginia State University, Tydre organized campus concerts that featured Fabolous, 21 Savage, G Herbo, Lil Durk and many others.

Tydre released his debut single No Negativity that encourage listeners to overcome negative energy and press forward. In a recent interview with the legendary Fatman Scoop, Tydre explained “ I want my music to positively impact youth and uplift our communities.”

Tydre believes education is an important part of his music journey and enjoys motivational speaking. Creating music that not only entertains but educates is part of his lyrical content noted in his thought provoking video Blacker the Berry.

Clean Money Music artist TYDRE debuts Goat Mode during Brooklyn Nets vs. Rockets game. BROOKLYN NETS TEAM HYPE broke out the dance to GOAT MODE and had the crowd in an uproar! The Nets were down by 20 the first quarter. They rocked to the song dedicated to them during half time, and took over […] 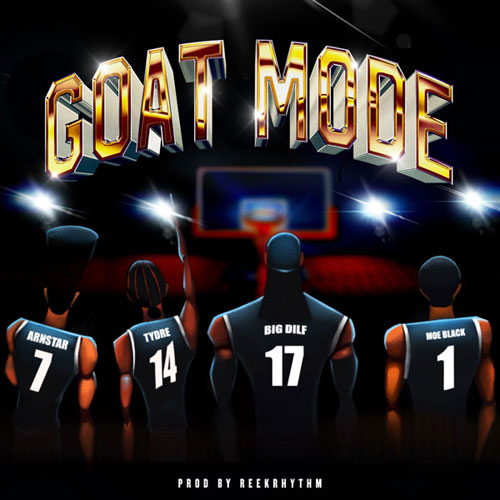