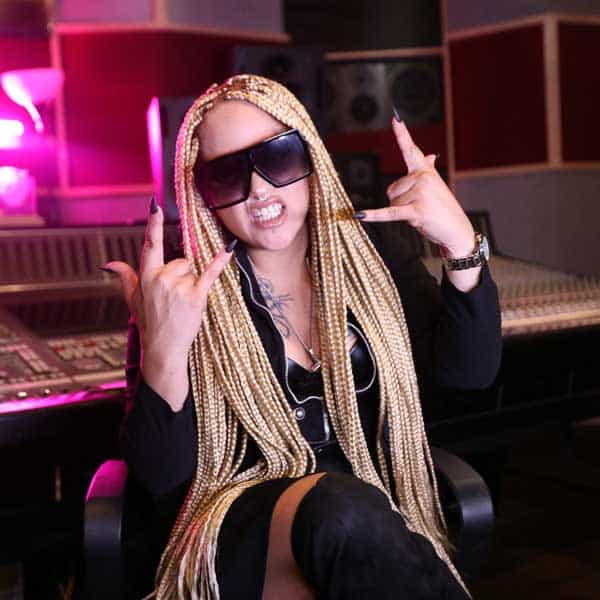 For the past 12 years, Vendeta Baby has been working behind the scenes both writing and producing music for various artists.

Her passion for music has always been assisting others with creating melodies, lyrical content, song structure, vocal coaching and delivery. 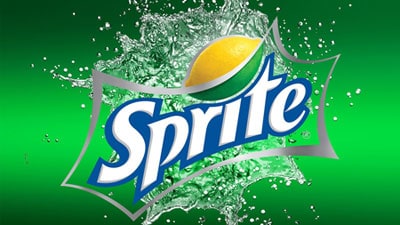 Vendeta Baby has worked with the popular reggaeton duo Jowell & Randy, has written for artists featured on FOX‘s hit tv show STAR and many other independent artists. In 2018, Vendeta Baby decided to release her first single titled "Touch n Dial" featuring L^ndy.  She debuted  "Touch n Dial" during Harlem Week, the largest outdoor festival in New York City in front of thousands. The response was tremendous which prompted Vendeta Baby to take her show on the road. She is currently performing at multiple venues in Florida and slated to travel to other major cities in the upcoming months.

"Touch n Dial" is getting the attention of many fans and can be heard on radio stations in Florida, New York and Detroit. Vendeta Baby is truly a star on the rise!

Vendeta recently teamed up with Markez and HeyX3 and released On the Way.

Vendeta can do it all well, hip hop, pop, reggaeton and latin. One of the most talented artists on the scene today!