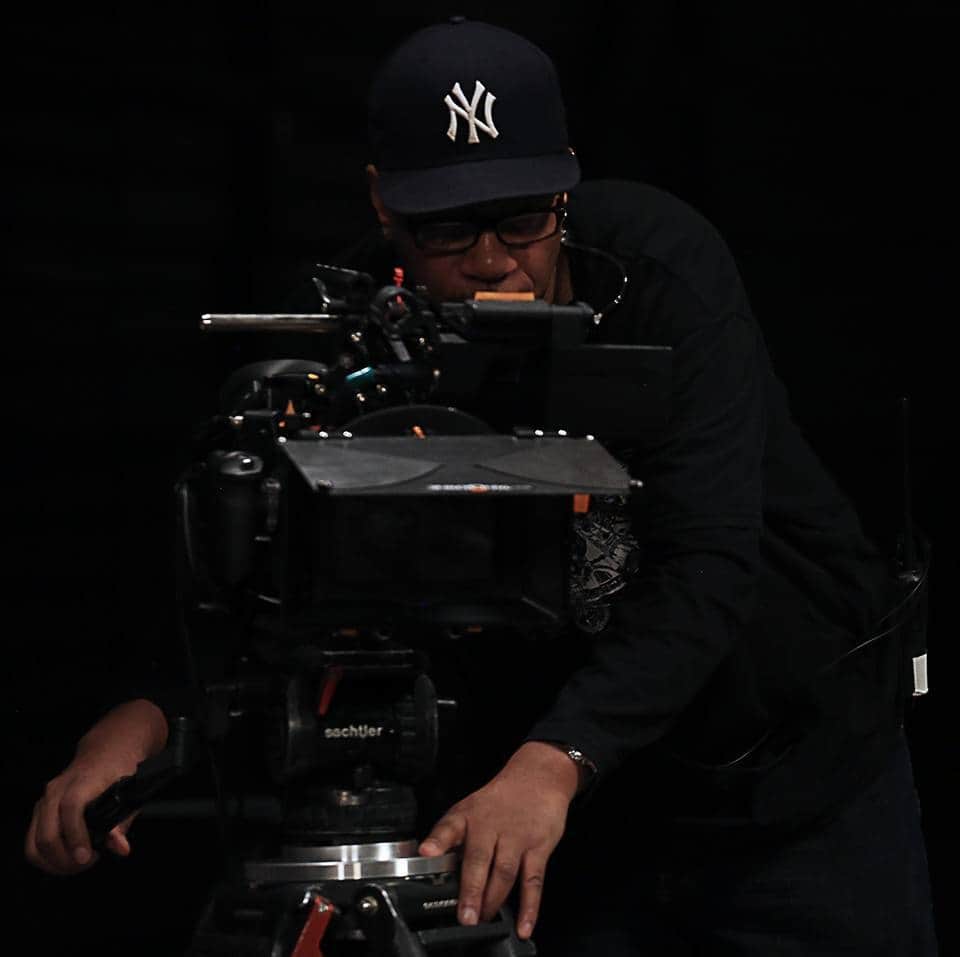 Abdul directed the hip-hop infused gangster drama entitled “State Property” (Lionsgate), starring Beanie Sigel & Jay-Z. Soon after a brief theatrical release, the modestly budgeted movie was released on home video and DVD and rose to be the 10th top selling video in the U.S. according to Billboard and has grossed approximately $11 million to date.

Raised in Harlem, New York, Abdul Malik Abbott, a former member of the Boys Choir of Harlem, attended the acclaimed High School of Music & Art as a painter and illustrator and also grew up in the newly-spawned world of hip-hop. Wanting to follow in his father’s footsteps as a photographer and filmmaker, Abdul received his (film) Bachelor’s degree at NY’s School of Visual Arts. He got his start in the biz working in the sound dept. on 100’s of commercials, music videos, movie & TV projects.

Abdul earned his creative reputation first as a Music Video editor, then made his way up the ranks at the helm of music videos, directing Will 'Fresh Prince' Smith's trio from Philly 2 TOO MANY's 1st video "Where's the Party?", jazz legend Abbey Lincoln's award-winning video for the jazz tune "People in me", then directing many of Jay-Z’s first videos, including, “Ain’t No...” and “Dead Presidents”, both going to #1 on MTV and BET.

Following his other passion, Abdul also composes & produces songs for his music group B.O.S.S and other artists under the stage name “DJ ABBY AB”. B.O.S.S released their first EP “Tricky Kinda Love” and their tune “”Me & You” was featured on the soundtrack for the movie “The Loft” (Universal Pictures) and recently released their 2nd EP entitled “Liquid Leather”.  Abdul received a Telly Award for the music video he directed for the spoken word collaboration with poet Yazmin Monét Watkins entitled “Grateful”. Abdul also produced and composed several instrumental tunes and collaborated with recording artists Kia Muze, TK The Artist & Lugo, releasing a solo album entitled “Balance Love Power”.

Recently Abdul completed the award-winning short film "Curse of War', in which he wrote and directed as well as the spin off music video from the film, which features the actors from the movie in a tune by his band B.O.S.S entitled “Let it all go”.

Abdul continues to work as an editor and also works as a videographer for such networks as BET, TV One, E! and Centric, shooting TV specials, entertainment news programs and documentary projects.

Abdul continues to serve in leadership roles at the Directors Guild of America, serving several terms as Co-Chair of the African American Steering committee and also is the Chair of the Activities and Events subcommittee. In 2019/2020, Abdul held the honor of being a Director member in the DGA's prestigious DDI Mentorship program.