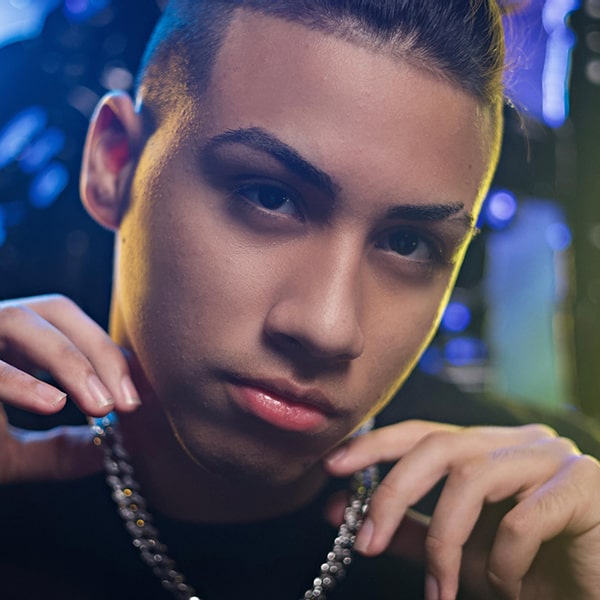 A true rising star, Yady has one million-plus streams online and has dazzled audiences in performances at the New York City Marathon as well as New York’s annual Harlem Week.

Yady was born in San Juan, Puerto Rico in 2005, his parents moved him to Orlando, Florida when he was only 9 months old. He began expressing his love for music at the age of 2 years old. He started

playing drums at a very young age and soon after, began taking guitar lessons. Eventually, he went on to teach himself how to play the piano and write his own music. After beginning to write his own songs, Yady transitioned to urban music. His sound is influenced by R&B, Hip Hop, and Latin music.